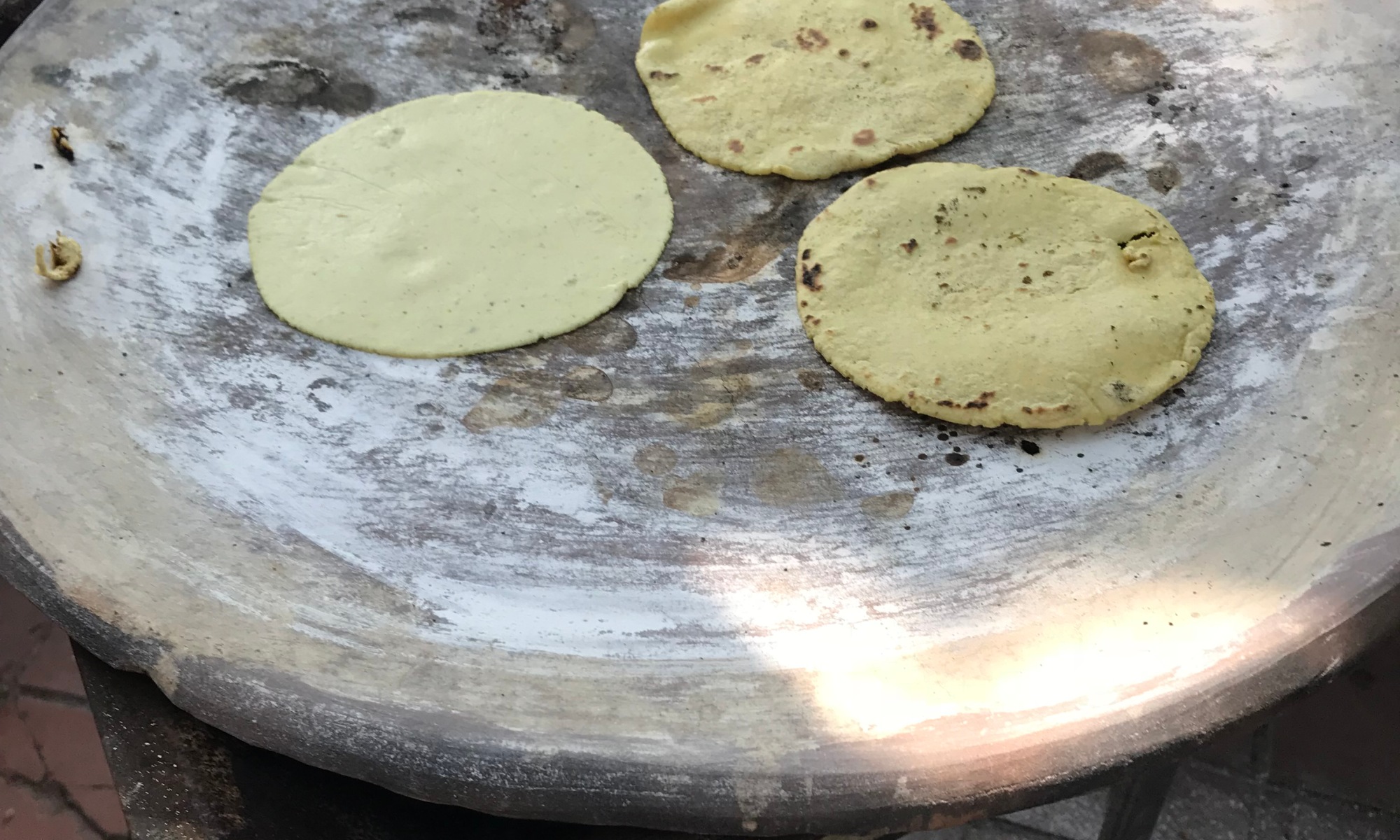 My friend Judi recently broke her shoulder bone. An expert skier, she fell on a very steep slope at Deer Valley. When I saw her finally, back home, white plastic brace wrapped around her shoulder like a shield, I asked her if the Ski Patrol had to carry her out on a sled, she whipped out her phone and showed me a photo of the run she had fallen on,taken just before the accident. It looked nearly vertical—way beyond my comfort zone. She had had to ski down it with the injured arm lashed to her side before she could reach the Ski Patrol. “You know,” she said with a touch of chagrin, “they say with skiing you need to have three things—reverence, gratitude and humility.”

I’ve been thinking about that statement ever since. I think she was, in a way, chastising herself for,literally, having had pride before a fall. But reverence, gratitude and humility—those are lessons we can learn not just with daring activities like skiing with its equal parts glory and danger. We are all, at some point, are vulnerable and are beginners, are strangers and are uncertain.

When I returned home from Mexico this year, I devoted myself to learning how to make tortillas. In Mexico several years earlier, I had discovered why those tasteless pale yellow discs in plastic bags that pass for corn tortillas in American supermarkets are undeserving of the name. I was in Jardin Lopez Velarde in Mexico City, strolling through an organic farmers market, when I bought, for the first time, tortillas fresh off the comal.

They were served with black beans in a pungent red mole sauce.That day, I felt that I had tasted something close to perfection.The tortillas were an exquisite combination of light and chewy, tasting of grains of the earth, unlike anything I had eaten in the US that was called a corn tortilla.

This year, I bought a tortilla press, a griddle and a bag of nixtamalized corn masa. Ambitiously, I imagined serving a dish from my new Oaxaca cookbook: pescadillas, a mixture of shredded white fish, capers, olives, garlic and cilantro, folded into fresh tortillas that are then pressed into little half-moons and fried, much like empanadas. Fortunately, I had given myself time to practice before trying this out on dinner guests.

I found tortilla recipes and instructional videos on making tortillas. I watched and rewatched a delightful Mexican cook named Janet demonstrate every step of the process on Youtube. I got my hands covered in corn masa.

My tortillas were a disaster. Upon pressing, they stuck to the wax paper. Their edges were rough. They crumbled when I tried to fold them. Making them into empandas was out of the question. I was tempted throw them out but, channeling my mother who never wasted a morsel of food, I baked them in the oven in a vain attempt to salvage them into tortilla chips. I was discouraged. How could I fail at a food with only two ingredients?

Then I thought about the millions of women over centuries who have made tortillas. An art that they learned at the feet of other women, practiced for a lifetime. Who was I to think I could pick it up in one go?I kept practicing. The masa started feeling softer, less sticky. I learned to keep the griddle hot. A few tortillas even puffed up the way they had on Janet’s video.

Reverence, gratitude, humility. Reverence is easy: I had already found reverence for the perfect tortilla in Mexico. I feel reverence whenever I look out my window at the mountains across the lake or at the Hudson River in a misty haze.

And gratitude? Something to work on every day. So that, as happened last week, we began as a warm April Easter and ended with 18 inches of snow, no power and no internet, I can be grateful for the exquisite beauty that surrounds me I can know that Spring is…still…around the corner, that I can still eat freshly made tortillas, and that I am healthy enough to go skiing (even if I can’t keep up with Judi).

And what about humility? My foray into tortilla-making showed me I needed a dose of the latter. My casual impatience simply wasn’t going to work with something that takes time. Humility comes calling when I don’t expect it: when life doesn’t go as planned, when I realize my limitations, when I accept that I am wrong. When I was studying to become a yoga teacher, I learned to approach each class with a “beginner’s mind”. Meaning that we are all starting from somewhere and that, as a teacher, I needed to respect where each student stood. And most importantly, I needed to remember that we are all always learning. Whether it is skiing or simply making tortillas.

13 Replies to “What I Learned from Skiing and Tortillas”